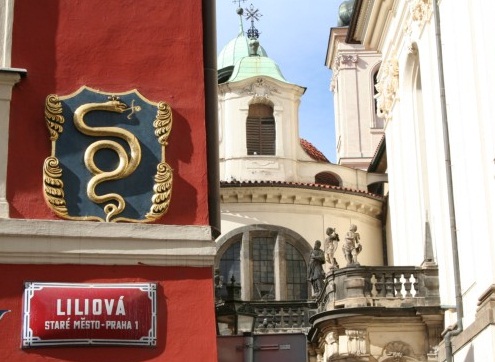 In 1995, Mr. Gevorg Avetisyan came from Armenia to the Czech Republic and settled with his family at the bottom of the Beskydy Mountains in Frýdek-Místek. He begged God to show him the right way to support his family and promised that if He helped him, he would have the Saint Jost Church cross in Frýdek restored.

It was not long after that he remembered a Miracle. A Honey Miracle, in an old Armenian family recipe of his favourite honey cake, and he started to make it with his sister.

The first cakes were baked just for their friends, and they later offered them to local coffee shops and confectioners. But this honey pleasure quite quickly gained great popularity. The fragrant, sweet and smooth cake was given its beautiful name after the owner´s mother and daughter - MARLENKA.

Demand was increasing and could not be satisfied by only their home production. In 2003, the Armenian siblings Gevorg and Hasmik Avetisyan founded the Czech company MIKO international s.r.o. with its seat in Frýdek-Místek. At the time of its foundation, the company employed 4 people, but year after year, the number is dynamically increased.

Only the best, carefully selected ingredients are used for the production of the honey delicacy. Therefore, MARLENKA® cakes are free from any artificial preservatives and colours and are the only cakes in the Czech Republic to be assigned NATURAL PRODUCT status.

MARLENKA® honey cakes are becoming more and more popular among consumers and the production volumes have naturally becomes higher. The initial monthly production was about one hundred pieces; from the end of 2008 the plant has produced over 100,000 baked cakes a month with nearly 200 employees in a non-stop operation.

To satisfy the increasing demand of our customers, enhance the level of hygienic standards and at the same time preserve the magic of "home" production, we made a decision to invest in a modern plant. 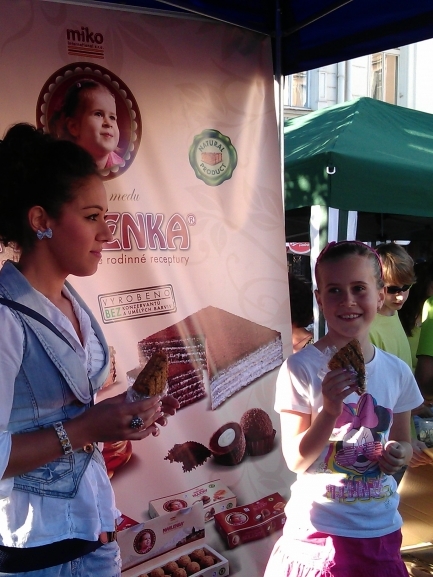 In April 2008, the foundation stone was laid for a new production hall in Lískovec Industrial Park, on the outskirts of Frýdek-Místek. The construction took 12 months from laying the foundation stone to taking over the completed building. This construction represents one of the largest investments in the region since the year 2000. The new factory with an area of 4,000 m2 facilitates a production hall with fully automatic baking, a decorating and packaging line, areas for manual production of our other produts and of course an administration section.

Our key products, the MARLENKA® Classical Honey Cake, as well as the no less popular MARLENKA® Cocoa Honey Cake, are both produced on our production line in a value of CZK 170 million. The line meets all applicable high technological and hygienic standards and allows a sevenfold increase of work performance.

The launch of automatic production however did not eliminate manual work in any case. The production line operation allowed us to use staff for manual production of the MARLENKA® Fest Cake and also MORENGO®, a delicious new baked dessert produced again according to an old family recipe. Recently, a production unit of honey cakes in 100g packaging has been launched.

The year 2009 was a key period for our company MIKO international s.r.o. We managed to successfully transfer the plant into the new modern production hall, to fine tune the taste and scent of the MARLENKA® honey cake on the production line - and we can definitely say that it has the same delicious taste as before. In the same time, the production capacity has been increased, the production line has been extended, and the technology and hygienic safety levels have been enhanced - our areas of commitment have been met. 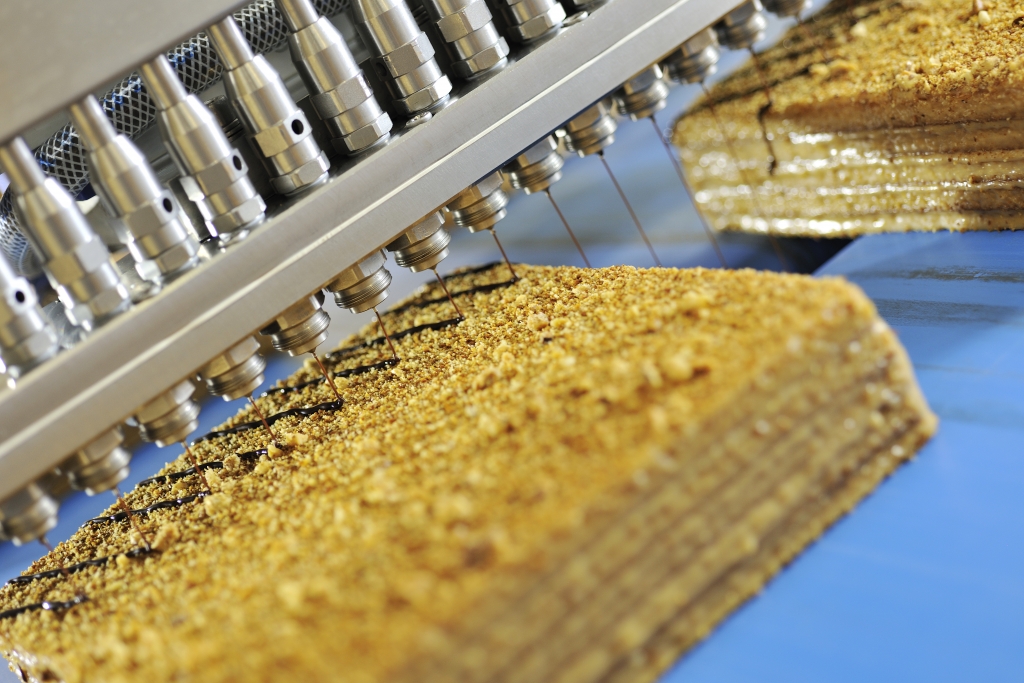 Furthermore, the Saint Jost Church cross has already been coated in gold. Hard to believe? Come and see for yourself.